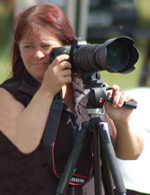 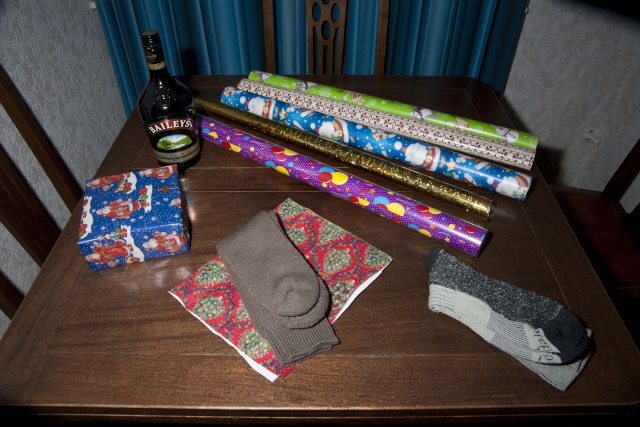 Wrapping presents that not everyone wants 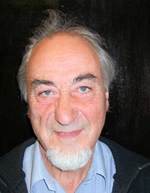 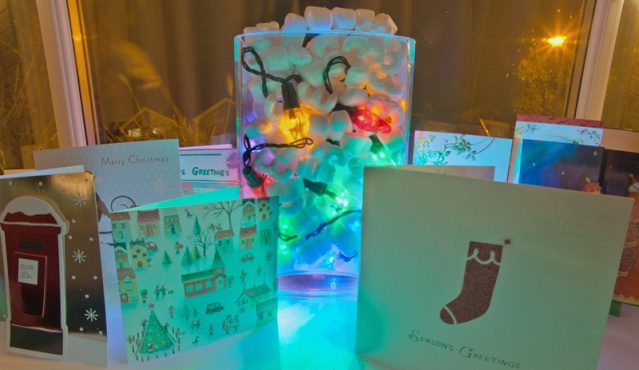 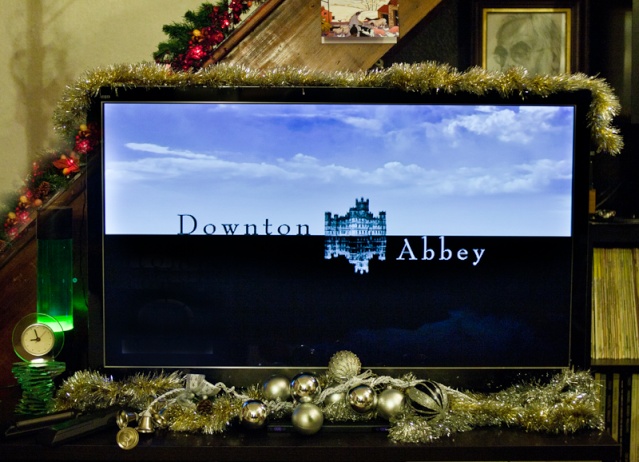 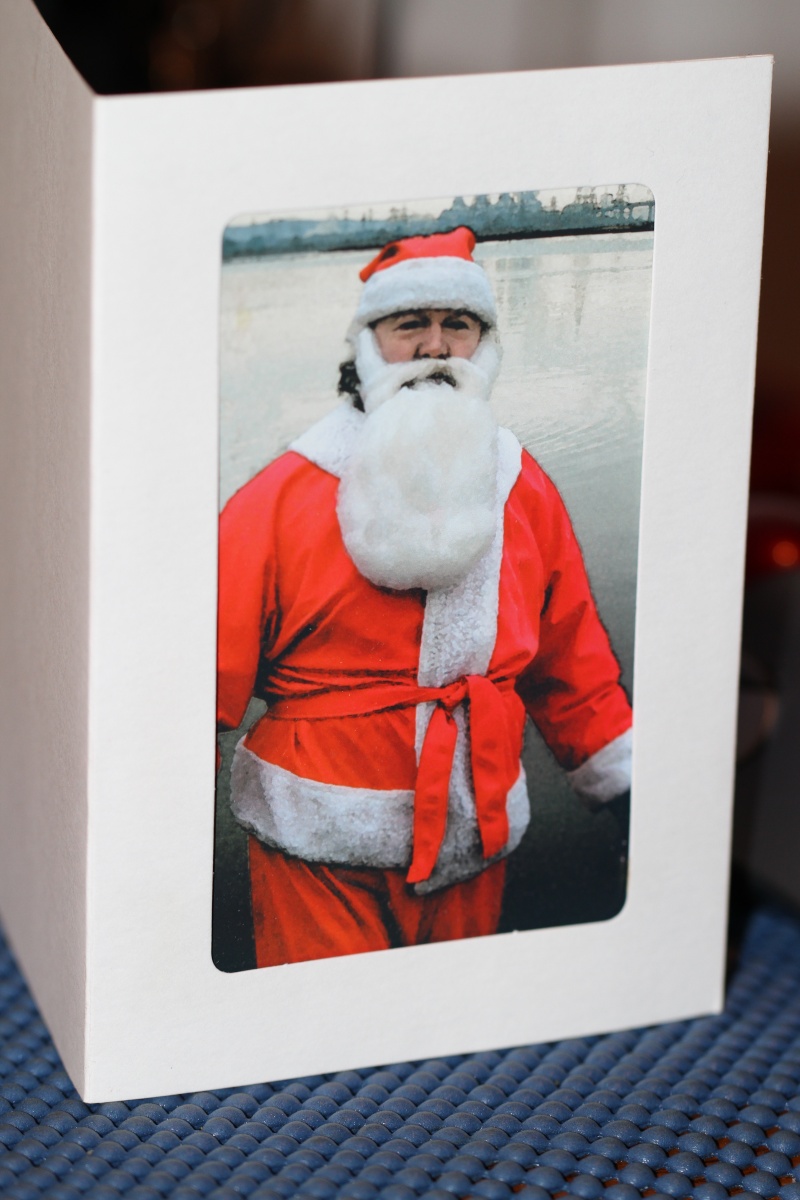 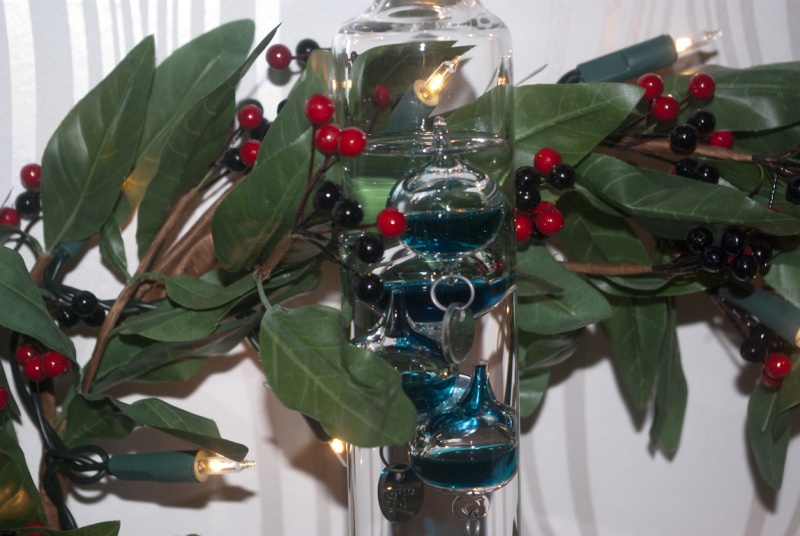 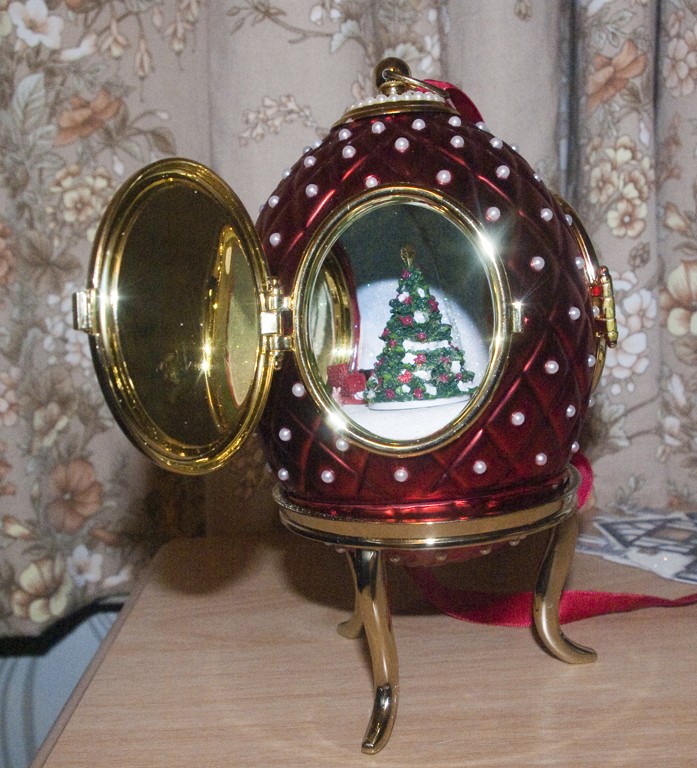 what's that noise outside? it's rain dear.

Even the sprouts are getting in on the act!

I knew right from the start with David's 'Santa's Friends' that I was going to be in with a tough decision tonight and then came Ian's 'Santa's Tipple' to really put the pressure on. Ian's did set a tone that was followed by many of you (should I be surprised to see so many shots (no pun intended) of alcohol and so much talk about it in the chatroom.)

Harry gave us a gret shot of the dog with his toy and from then on in the images just kept getting better. Special mentions to Tracy for her chocolate, David for the Christmas cake, Maxine for the collection of drink, Andy for his Festive Decorations, Eric for the festive temperature and Chris D for the Angel.

Well done to Pete for braving the weather to go and get some great shots of Mold. I particularly like the 2012.

But in the end it has come down to 3

- you have to be brave for getting into that suit and allowing somebody to take your picture. Then you take two attempts to make sure everybiody sees it. That's got to be worth the win.

Congrats Dave - do you sleep in it?
Thanks for the challenge Chris. It was fun in a period of nothing much happening.

Chris, it was -2 deg's late November.
I did have a wet suit on underneath.
It is the last Christmas card I made this year.

Thank you all again.

An excellent evening, lots of photographers and congratulations David.

Congratulations Dave--- & Many thanks Chris for saving the day(or evening)