Internal Competition Results 2009/10
In total we had 599 entries for all 7 of the competitions (including the Print and DPI of the Year). Of these 240 were prints and 359 were projected images. For the 6 league competitions we had 46 Beginners Prints, 139 Advanced Prints, 135 Beginners DPI and 176 Advanced DPI.

In addition we had two newsletter competitions both won by Chris Davies. These were sponsored by Welshot Imaging and Cambrian Photography.

The overall leagues turned out to be well fought with entries from 38 members (21 beginners and 17 advanced). The final top 10 league tables are as follows:


And so congratulations go to:

It’s been a very successful season and it’s all down to the continued support of the members and their efforts in getting entries in. The standard of entries is constantly increasing which is great for the club and I’m sure if it continues it won’t be long before we have regular success in external competitions.

We have a series of challenging competitions planned for the 2010/11 season, details of which can be found later in the newsletter.

Thanks to all who supported the competitions during the season and I look forward to your continued support in the coming year.

If anybody would like a copy of the AV showing all the successful entries for the season the please let me know. 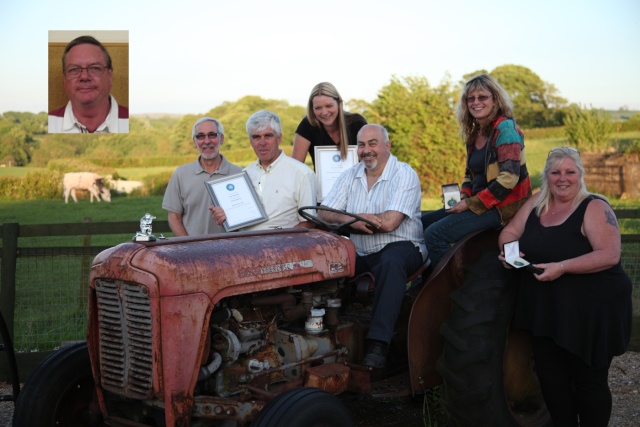